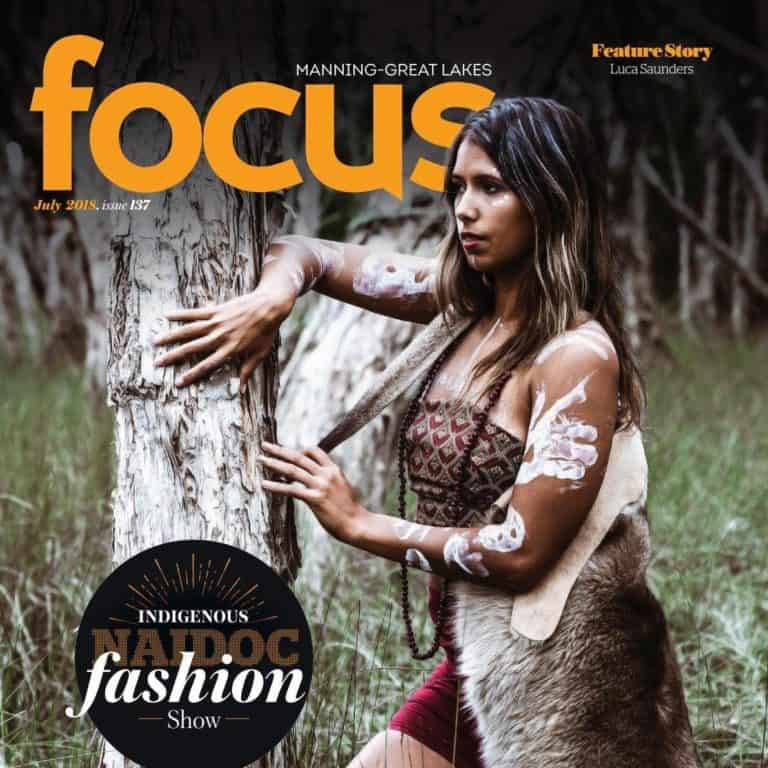 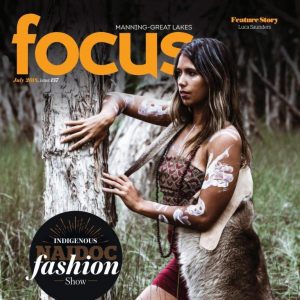 Geof Maher has led an interesting life, travelling around the world, writing for magazines, producing children’s books and teaching SCUBA diving, amongst other things. Now with his first published novel, “Moon Over the Mediterranean”, under his belt, you can meet Geof in person at the Forster Library on August 20

Hi Geof. You have a foot in two worlds, spending some of your time on the South Coast, and some in the Great Lakes. Tell us a bit about this …

Prior to moving to this region, I’d visited several times in my life, on land, out at sea and also photographing the area from the air. However, in 2014, my partner Barbara and I decided to travel around Australia for a year and a half, with the specific intention of finding a warmer place to call home than the far south coast of NSW.

Due to the lack of trees in the warmer regions, we found nothing better than our little piece of paradise between Tathra and Merimbula, near the start of the wilderness coast. Sure, there were delightful places like Ningaloo Reef, Esperance and several others, but none appealed as much as what we discovered early in our trip, right here on the Mid North Coast.

On our second circuit of the country we chose Forster, due to its friendly people, fantastic coastline and highlights like Seal Rocks and the lakes. I therefore spend summers down south and winters here, and have done for some years.

Your background includes some extensive travelling. What are some of the countries you’ve visited?

I’ve travelled to a lot of countries, but you reach a point when you realise that there’s not enough years in one’s life to see them all. I’ve worked in Africa, England, Greece and Germany, but I’ve travelled to literally dozens of others on all continents, except Antarctica.

My favourite country apart from Australia is Greece and her islands, due mainly to the companionship offered by the locals, their history and the scrumptious food.

We’ll mention your first novel in a moment … Before you began to write fiction, what were some of your other published works?

I’ve written for magazines both here and abroad in the fields of environment, sport and travel for decades. I’ve also had some children’s stories published and a book on Auschwitz. More recently a book called Bubble & Squeak Australia was published. It was about the favourite foods and destinations of the travelling public.

Why did you decide to try your hand at novel writing?

What always appealed to me was the creative side of writing, so I suppose it was just a natural progression to eventually embark upon something like this book.

Moon Over the Mediterranean, your first novel, tells the story of young adventurer Alexander – who seems determined to travel and “make the world a better place:. How much of you is in Alexander?

The book is purely a work of fiction. It’s not my life. I’ve travelled to a lot of the places in the book, so I write with a certain level of authority, but it is by no means autobiographical.

I wish some of the elements of the book did relate to my life, like the excitement of travel in Kashmir and Afghanistan in the sixties and so on. I didn’t start travelling the world until the 1970s. What I’ve attempted to do in my book, is to depict life in those places which we hear about today for all the wrong reasons … terrorist idiocy that aims to kill and maim, car bombs that wipe out dozens of people in an instant – and worse.

When Alexander travelled through these enchanting places, life was vastly different to how it is in the 21st Century.

Without giving too much away, Alexander lived through some interesting times in the 1960s. What are some of the challenges he needs to face?

His challenges are what you might expect. In India and along the hippy trail and also eventually when he makes it to Africa, the difficulty of finding suitable transport to get him places, suitable accommodation without the ever-present infestation of cockroaches, places to eat that are safe and of course, the challenge of loneliness all pose various dilemmas.

Alexander though, meets lots of people. He engages in deep philosophical discussions in very interesting places: Pondicherry in India, the chai shops of Kabul, the markets of Marrakech, but life on the road in the ‘60s and ‘70s was not what it has become today. It was far more exciting and raw.

What’s something you’d like readers to experience while reading Moon Over the Mediterranean?

I’d like readers to embark on a journey into a world which may be totally new to them – an enchanting world which sadly no longer exists … to experience through my descriptive story-telling the natural beauty of enchanting places like Dal Lake in Srinagar, the aromas of spice in the markets of Marrakech, the colourful saris that women wore then and still do in India.

What I’d also like the reader to take from the book are possibilities for change. I reckon as a species we’re somewhat lost, and it’s high time for a new direction.

As Alexander grows older, he initiates programs that change attitudes towards the vulnerable in society, and this is perhaps the most important thing readers can take from the story.

Alexander sincerely feels that society is on the wrong path and wants to do something about that. With success in various fields that he undertakes throughout his life, he has the confidence to embark on some monumental projects, where he is able to change people’s thinking, not the whole world of course, but those folk he comes across and who hear about his work.

During your life you’ve worked as a SCUBA instructor, an aerial photographer, a freelance journalist, you’re a published author … What’s your next goal?

A sequel to Moon Over the Mediterranean is my current undertaking, but as well I’m helping an old friend of mine here in the Forster/Tuncurry region to put the finishing touches to a screenplay on the first car to reach Tibet. It has added another exciting element to my writing.

Where can we find out more about you/purchase copies of your book?

I am doing a talk and book signing at Forster Library on Monday, August 20, at 10:30am. The book is available at all good bookstores and online. My publisher’s website is
www.brolgapublishing.com.au