Sophie’s Violin is also a screenplay 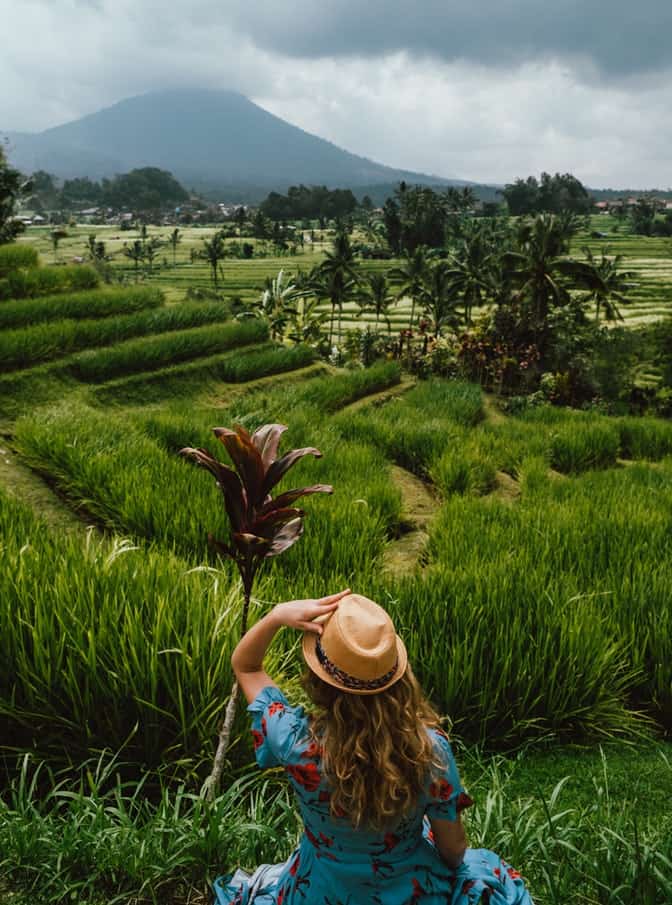 Sophie is a high school graduate and violinist on the cusp of adulthood when her world is blown apart. She battles depression at every turn. Gradually a new-found love and an interest which he brings to their friendship give her the momentum to move beyond her tragedy as she discovers first-hand the healing power of giving.

It’s October 2002 and Sophie and her parents have travelled from their home in the coastal town of Stanwell Park in NSW, to Bali. Together they are celebrating her successful completion of high school. With Sophie already accepted into the Conservatorium of Music to study violin, the carefree family is enjoying Bali’s beaches and night life, easing the pressures of her final year into the past.

Then a series of bombs explode in Kuta’s nightclub precinct, tearing apart the Sari Club and the lives of 202 victims and their families.

Caught in the blast, Sophie’s parents are dead, and battling serious injuries Sophie awakes to a terrifying hospital scene. Paralysed from the waist down, she endures a prolonged period of rehabilitation far from home and support until she is well enough to be transferred to Sydney and finally, her now empty grandfather’s home on the south coast of NSW. During her long rehabilitation, he too has passed away. Greeted with relief by Jack, her grandfather’s dog, she is both challenged and comforted at every turn by childhood memories. Her violin lies dormant, and a heavy cloud obscures her once certain future. Confined to a wheelchair she is haunted by memories of the blast, shunning help while she battles trauma, depression and the daily struggles of life as a paraplegic.

Days, weeks then months pass. Tentatively venturing out more and more with friends who visit her, news of further global terrorist bombings send her spiralling back into despair. Her recovery is seemingly insurmountable, marred by two steps forward, one step back.

But then she meets Robert.

Robert is seeking solace in the coastal hamlet to complete his PhD thesis on child soldiers in war. His chance meeting with Sophie strikes a chord within the two, both romantically and ethically. Empowering herself with new vigour and purpose, Sophie emerges from her lethargy to help with Robert’s research, investigating conflicts in Angola, the Congo, Eritrea, Sudan, Sri Lanka and other regions where children have been coerced into warfare.

Lifting their heads for air and relief, Robert encourages Sophie to seek solace in her violin, bringing music back into her life once more.  The musical therapy becomes an important component of Sophie’s recovery, and when Robert successfully attains his PhD and accepts a position in a child soldiers’ rehabilitation camp in Northern Zambia, she jumps at the offer to join him. There they begin dreaming of a new kind of rehabilitation, focusing on play, music and farming. They return to Australia briefly to help plan the most progressive rehabilitation camp ever devised for traumatised children forced to commit appalling atrocities. They are shown how to recapture their stolen childhood.

The rehabilitation program first finds its foothold in Sierra Leone, where Sophie and Robert work with a small team of doctors, nurses, sports aficionados and local volunteers. Together they build a camp with schoolrooms, clinics, operating theatres, farms, playing fields, musical instruments, and more. It’s a new beginning for all.

Sophie’s Violin is the story of how a disability can actually spark other abilities, in Sophie’s case care for the wellbeing of others. Overcoming the blow life deals her, Sophie inadvertently learns from her wheelchair that hope for others beyond herself can be the most effective therapy of them all.

This site uses Akismet to reduce spam. Learn how your comment data is processed.